Archdiocese Denies her Right of Due Process

Mary’s Advocates is publicizing a woman’s complaint to the Supreme Tribunal of the Apostolic Signatura where she gives evidence of denial of due process rights in Catholic annulment cases.  Her identity is kept confidential and we’ll call her Jane. From both Jane’s case, and the instructions published on the diocesan website, Jane describes the unfair disadvantage experienced by any party defending against accusations that one’s marriage is invalid. According to the most recent public statistics, 100% of the marriages judged by the diocese were invalid.

In past decades, both Pope Benedict the XVI and Saint Pope John Paul II have warned against abusing the annulment process with psychological grounds to illicitly claim marriages are invalid. To do so is a “violence to the truth and undermining thereby the only solid foundation which can support personal, marital, and social life” (JP2 1990).  Cardinal Raymond Burke, former head of the Signatura (2008-2014), clearly implies that some canon lawyers who are unjust, and not well-prepared, conduct annulment cases.

Faithful spouses, like Jane, who defend the validity of their marriage, hope the Church would start instructing negligent spouses of their obligations to keep their marriage promises and work on being half-decent spouses. In over half the United States, annulments are issued for virtually every petitioner who asks. Jane wrote, “These petitioners seemed to be too eager to slaughter their sacrament of marriage without second thoughts about the horrific effects on their salvation and their children. The results of the process will cut loose and destroy all possibilities of healings and rebinding of the family.”

Legal due process principles require that the accused party must be informed of the nature and cause of the accusation.  For example, if Jane’s neighbor accused Jane of aggravated assault, he’d have to tell the police and prosecuting attorney his general description of what and when it happened.  Jane has the right to know the law about aggravated assault and know, in general, the specifics about the situation of the alleged crime. If, instead, Jane was required to defend herself against charges of aggravated assault and was never told the date of the alleged crime and the specifics, defense would be impossible. Or worse yet, if Jane prepared for trial to defend herself against specific accusations of aggravated assault, but then was surprised to find out that the trial was all about her allegedly embezzling money, or some other unrelated crime, that would also be unjust.

In both civil, criminal, and Catholic canon law, if the person raising the complaint doesn’t describe the nature of the accusation, the judge is supposed to throw the case out. The party (or lawyer) wanting court intervention has to show the judge reasons, based in alleged facts, for a trial.  In Jane’s case, the diocesan Tribunal had their trial without ever showing Jane the description of the general alleged facts upon which her husband was relying to support his accusation for the reason the judges used.  Canon law requires the Tribunal to give this description to Jane before collecting any evidence. The judges decided that Jane was the cause of the invalidity of marriage for the psychological ground, canon 1095.2. This is the same ground about which previous Popes have warned against abuses.

In addition, Jane complained about other illegal practices of her local tribunal; she pointed out that a judge is not supposed to start collecting evidence until after the defendant has seen the summary of the alleged facts supporting the accusation, and not until after the judge tells the parties the law-based basis for annulment being investigated. See Jane’s complaint about diocesan procedures to the Signatura, and about her individual marriage to the Tribunal of the Roman Rota (here).

The non-profit organization Mary’s Advocate’s publicizes the canon law for upholding the right of defendants and proposes that tribunals use electronic document management to ensure due process rights are protected.  Furthermore, Mary’s Advocates shows those being reluctantly divorced how to petition the bishop to try to stop marriage break-up and facilitate reconciliation. 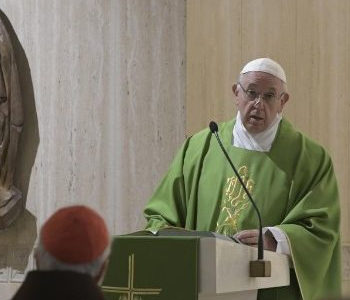 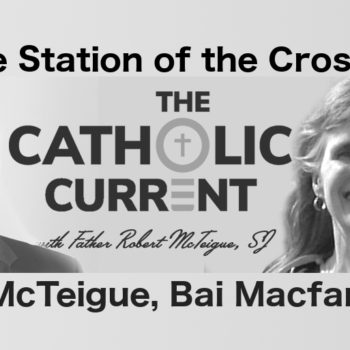