Strengthen Marriage with an Express Agreement

Marriage is the beginning of a new entity where two people unite their lives together for a common purpose.  That adventure, however, can get challenging, and the will to continue can weaken, but an oath and an agreement can make all the difference.

Integrating the concept of an express written agreement under the authority of state code or faith governance can be very effective.  A group called Mary’s Advocates is working to do just that through the True Marriage Proclamation.

This Proclamation is much like a covenant marriage statute adopted in Arkansas, Louisiana, and Arizona – see A Comparative Survey of Covenant Marriage Proposals in the United States, 12 Regent Law Review 31 (1999) – where an Oath combined with a particular set of rules that the parties agree to that encourage and require counseling and consideration support the parties to a marriage with their own pact.  The True Marriage Proclamation endorses lifetime vows.

When couples create and sign an oath of their marriage vows with the True Marriage Proclamation they are choosing publicly to connect norms of their self-determined obligations in being Catholic when contracting marriage, with principles of civil law for enforcing contracts, upholding rights of religious freedom, due process, and fundamental liberties, all of which are required by law to be afforded strict scrutiny and protection under our Constitution.

The language in the True Marriage Proclamation not only endorses this, but empowers third party accountability for the parties, settling and endowing these rights and duties upon the married couple by outright ownership of those rights and duties, while allowing that couple to each celebrate the wonderful gift of a spouse, the new adventure of their marriage, and their explicit understanding of how it all changes life forever. Mary’s Advocates also provide a slightly different version for those who marry in any Christian tradition and want to name God’s Word, the Bible, as their authoritative text and the Institute for Christian Conciliation as their arbitrators.

While the concept of a legal agreement has been discussed on this Blog in the context of marital reconciliation in  Understanding and Encouraging Realistic Reconciliation in an Age of Divorce, 32 VBA J. 8 (June/July 2006), the Proclamation does so before and during marriage of couples who want to make their intentions absolutely explicit.  Strengthening marriage with an express agreement is a great idea.

Prof. Lynne Marie Kohm is Associate Dean at Regent University School of Law, author, lawyer, speaker, and discipleship mentor. She is dedicated to family restoration through the application of Christian legal principles.  As the John Brown McCarty Professor of Family Law at Regent University School of Law, and a wife of 20+ years, a (homeschooling) mother of two, she is a leader in the realm of state and volunteer bar service. 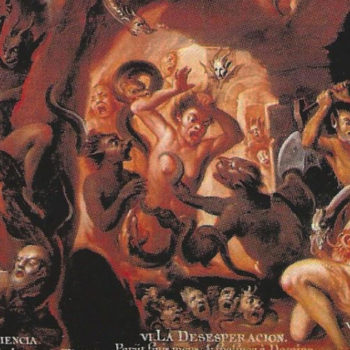 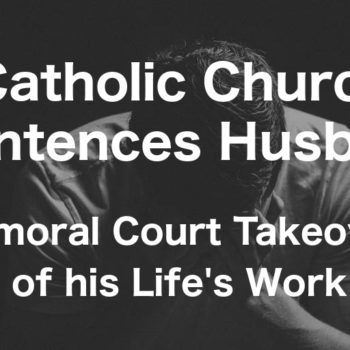