Today, Gloria.TV publicized “Lisbon Cardinal, Divorced Marriages Are Most Likely Null.” The Cardinal claims ‘in the greatest number of cases’ the marriage of those Catholics who have divorced and entered a second illegitimate union was null.” Last summer, Pope Francis said the vast majority of marriages are invalid. If that is really true, then let’s bring mercy and justice to all parties.

Justice demands that one who grieves another is responsible to give the other his due and repair damage caused to the other, as much as possible. In canon law, at the time of separation, the Church has competence to determine what obligations have arisen for the parties from the trial and how they must be fulfilled (can. 48, 49, 1611). In canon law, at the time a judgement is made about the validity of parties’ marriage, the Church’s decisions must remind the parties “of the moral and even civil obligations which may bind them both toward one another and toward their children to furnish support and education” (can. 1689).

In the United States, the vast majority of divorces are sought by women against men who have done nothing grave to justify separation of spouses. Let these women repair the damage they caused to their husbands and children, rather than rewarding them with half (or more) of the property and awarding them spousal support, child custody, and child support.

I’ve corresponded with Respondents in nullity of marriage cases who are dumfounded to learn how their own diocese was cutting corners to make the tribunal’s work easier to grant an annulment. Safeguards in canon law to protect the rights of the respondents are overlooked, ignored, or unknown to diocesan personnel.

… Jurisprudence from the Supreme Tribunal of the Signatura discusses how natural law dictates that any process must include certain protections; otherwise, the whole case is void. The “judicial exchange principally consists of the following: the opportunity to introduce proofs in the trial; to learn about the proofs advanced by the opposing party; to present one’s own deductions, allegations and defenses; and to respond, at least once, to the deductions, allegations and defenses of the opposing party.” Pope Frances on November 5, 2014, expressed his concern about the annulment process being “so long and weighty” as he recounted the situation in Buenos Aires. His says it is impossible to imagine that ordinary people can go to the tribunal that could be 240 kilometers away because they would miss days of work and days’ wages.

A case management system like the one described herein could resolve challenges for everyone. For tribunals that presently are not ensuring that a just judicial exchange occurs, implementing the system would ensure that rights are protected. For example, no case could progress through the chronological steps without both a petitioner submitting a libellus containing his description of the facts and proofs in a general way that support the allegation of nullity of his marriage, and the respondent being sent a copy of the libellus. For tribunals that keep secret from parties the records of the case to which they lawfully have a right to see, the system would prompt the diocese personnel that it is time for party to see records. The fact that a party viewed records at a parish would be saved in the system and the case could not proceed without the party being offered opportunity to participate as allowed by law.

For a diocese where it is unfeasible and costly for people to visit the tribunal, the system would allow the parties to participate via a networked computer that is at a nearby parish. For a diocese in which it would be difficult to pay wages of trained personnel to correctly administer just procedures, the system would eliminate much of the administrative paperwork involved and enable the judges to spend their time considering the merits of the case. 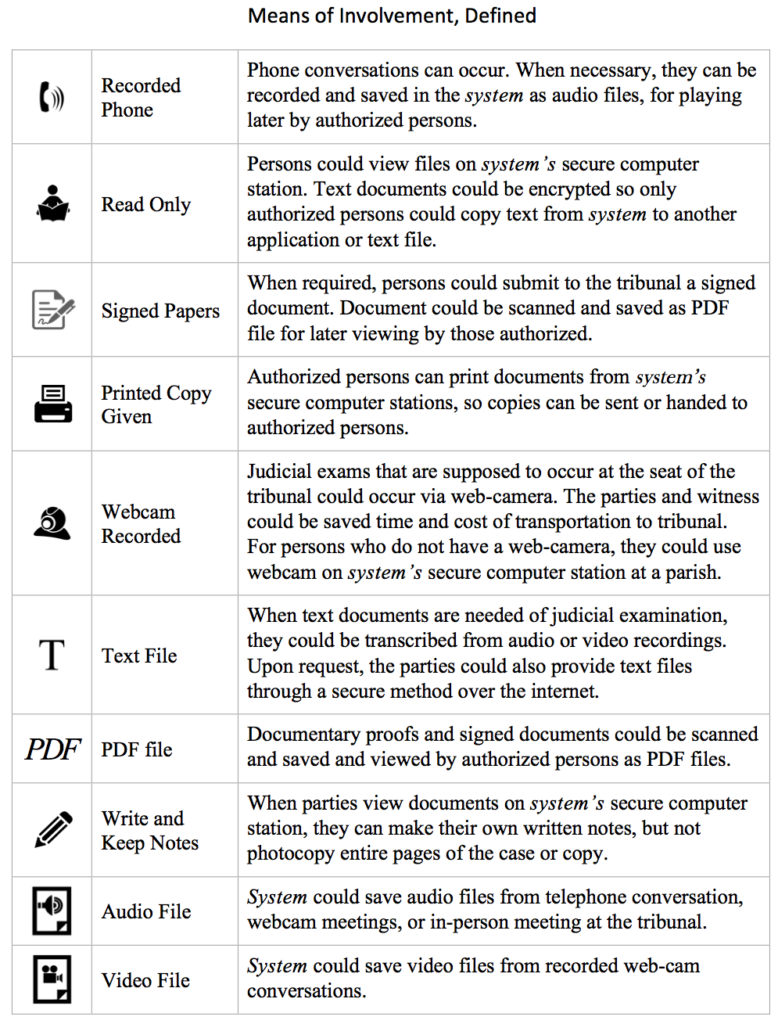 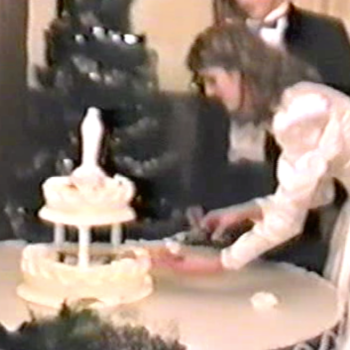 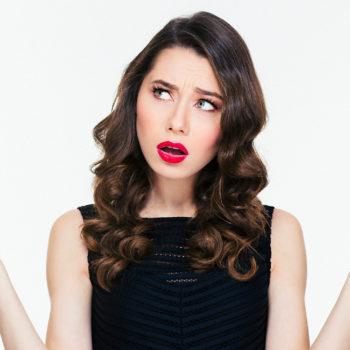