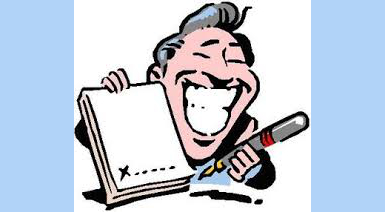 Tribunal Judge Keeps Parties in the Dark, The Case Should be Thrown Out

Bishop Robert Morlino, in front of an international audience on EWTN’s The World Over, said “The annulment processes in the United State, honestly, have been abused for many years.” ( Sept. 10, 2015. View HERE).

The non-profit organization Mary’s Advocates helps those who don’t want to be abused by tribunals. We just produced a video interview with a participant who asked to stay anonymous, who we will refer to as “Joe.” He is filing a complaint that his whole annulment case should be thrown out due to abuses of his rights. The diocesan personnel maneuvered Joe into accusing himself of having a mental problem at the time of his marriage. Their paper trail appears to show he agreed with their finding that he had a grave psychic anomaly or mental illness when he consented to marriage.

Following the direction of his diocesean personnel, Joe applied for his annulment. In his diocese, the judge is the one who writes the petition for the Petitioner and instructs him to sign it. This is backwardS; The Petitioner, his procurator, or his advocate should write the petition, not the judge.

Joe’s marriage was ruled as invalid, though he never learned the rationale behind the tribunal’s decision. Years later, Joe found out that the tribunal issued two different versions of their “Definitive Decision.” His wife’s version blamed his difficult upbringing for the invalidly of their marriage, but Joe’s version mentioned nothing. Had he been informed of what was going on, he would have argued against the allegation that he was incapable of understanding and choosing marriage.

Now he has agreed, with Mary’s Advocates help, to make a complaint about the abuses that occurred during the proceedings. He is filing with a second tribunal that was initially designated to review his local tribunal’s decision. Additionally, Joe is informing the Supreme Tribunal of the Signatura in Rome, which is entrusted with ensuring the correct administration of justice throughout the world.

Without specialized knowledge, average Catholics are unable to recognize when their rights are being trampled. In Joe’s diocese, they arrange for parties to have a parish staff person serve as the party’s advocate and procurator. An advocate is supposed to be an expert in canon law and a procurator has the power to speak on behalf of the party, even without that party’s knowledge. With the help of Mary’s Advocates, Joe is able to ask the second tribunal or Signatura to correct the deacon who was assigned to be his procurator and advocate.

Mary’s Advocates works to reduce unilateral no-fault divorces like Joe’s. However, Catholic leaders are not going to be motivated to address the injustices of no-fault divorce if their tribunals give annulments to virtually every petitioner while teaching that this is the Church’s only pastoral care for those going through serious marriage crisis. 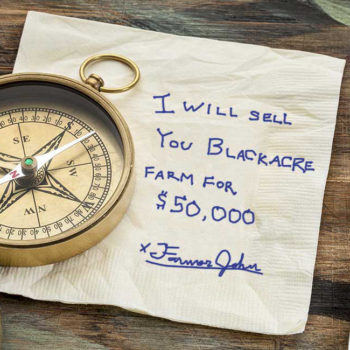