In the late 1800’s, the Printer for Holy Apostolic See, and the Sacred Congregation of Rites, published “The Pastor, A Monthly Journal for Priests.”  It included analysis of decisions from the Holy Office, which would now be called the Congregation for the Doctrine of the Faith.  In this issue, there was a section title Civil Divorce.

Page 75-76:
“As to the second query: May a Catholic bring suit or plead for divorce when the end to be obtained is only simple separation and the decision of the court will not imply the nullity of the marriage?  The answer was:  Reply already given and also in decision of Dec. 19, of the same year, 1860: (1) If there be no other court from which the Catholic party can procure a separation a mensa et thoro; (2) if the decision of the court have no further effect than this separation; and (3) if in the judgment of the ordinary there be grounds sufficient for a separation, it can be tolerated for Catholics to institute suit for or plead for divorce in such court

Page 78:
“When a Catholic sues for a separation in this country, the Catholic [civil] judge has a right to presume quod ‘adsint justae separationis causae judicio episcopi‘ [there are just reasons for the separation of the judgment of the bishop]. For no Catholic will do so without consulting his or her confessor; and no confessor can permit or advise the institution of such a suit, since such permission is an actus fori externi. The confessor must refer the case to the person’s pastor. And the pastor cannot give permission, because all matrimonial causes are causae majores, reserved to the ordinary [Bishop], even to the exclusion of the vicar general, as we have elsewhere shown.” 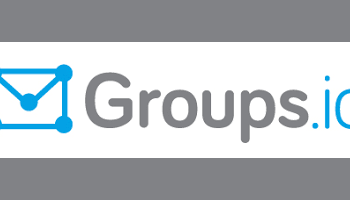