The Church’s Proper Jurisdiction over Marriage 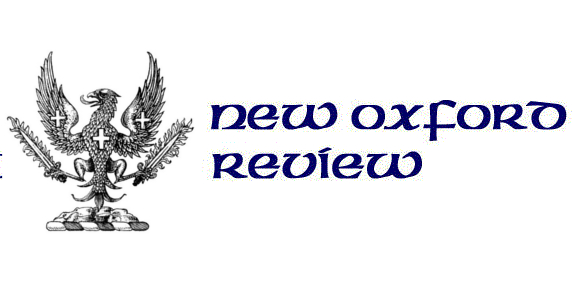 The Church’s Proper Jurisdiction over Marriage

by Bai Macfarlane,
This article was first published at New Oxford Review, May 2016

In his article “Pope Francis Streamlines the Annulment Process” (March), canon lawyer Philip C.L. Gray writes, “The world is burning the institution of marriage with the fires of hedonism (fornication, divorce, abortion, same-sex unions, etc.), and the Pope gives us an easier way to claim freedom from our spouses.” Gray is concerned about parties to a marriage being granted decrees of nullity when in truth the parties are still married according to Church law.

I think we should divert our energies away from the annulment question and focus instead on the canons regarding the separation of spouses — specifically canon 1692§2, the procedural canon, wherein are listed the elements a bishop must contemplate before granting anyone permission to file for civil divorce. If the Church would implement this canon, the bishop could give instructions to the parties to a marriage about a separation plan that would be in accord with divine law.

Under current pastoral practice, the local Church recommends that everyone who wants to petition for a decree of marriage nullity first get a civil divorce. What is absurd about this is that it fails to instruct everyone that it is wrong to approach the civil forum for divorce unless the parties to the marriage have first undergone an ecclesiastic investigation regarding the separation of spouses.

During such an ecclesiastic investigation, the Church could take proper jurisdiction over Catholic marriage, instead of letting divorce lawyers charge spouses tens of thousands of dollars in fees to manage an outcome that is contrary to divine law. For example, civil decrees give children grave scandal by ordering them to spend overnight visits with a parent and his or her new sex partner (adulterer). It is contrary to justice when an innocent spouse is financially ruined (and the children too) as an abandoner is relieved of his or her obligation to provide a share of support to the marital home, as typically occurs in no-fault divorce, wherein marital misconduct cannot be considered when splitting property.

If bishops and tribunal staff personnel believe it is an act of justice to grant annulments in many or most cases, then let the party responsible for the breakup of the marriage repair the damage he or she caused to the other spouse and the children. This requirement is incorporated in canon law (cf. can. 1689). For example, a man who lied when consenting to a lifelong, faithful marriage should still be obligated to support his innocent wife and children for a long, long time. Or a woman who lied about wanting a permanent marriage should be expected to fulfill her obligations and support her innocent husband and children for a long, long time. Or if a woman suffers from a psychic anomaly (the popular reason to give annulments based on lack of discretion), then the woman should be deemed unfit to have custody and parenting responsibility for her children.

If the Church were to uphold the canons on separation and divorce, I think any scandal occurring in nullity cases would be exposed very quickly and clearly. 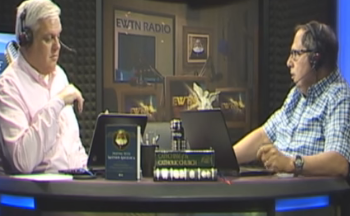 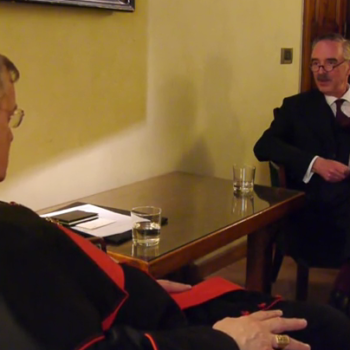