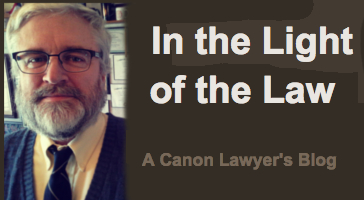 I see your article critiquing a priest’s explanation as to why those in an adulterous relationship could be given Holy Communion.  You point out how a priest giving this advice in confession, is committing a crime (Canon Law crime).

Your article is both on Crux HERE, and on your blog HERE.

You touch on what I’ve been publicizing for years:

First mistake: “As I respond [to Irma’s request for Communion], I must follow the guidelines that Pope Francis described in Amoris Laetitia, issued after the discussions and discernment of two Synods of Bishops on family life.”

Wrong. In administering holy Communion to a member of the faithful, Roman Catholic ministers are bound not by “guidelines” supposedly fashioned from a single, ambiguous, and highly controverted papal document, but instead by the plain and dispositive text of another papal document, called the Code of Canon Law (especially Canon 915 thereof), and by the common and constant interpretation accorded such norms over the centuries.

The plain and dispositive text of the Code of Canon Law and the interpretation over centuries is the basis for priests to guide the faithful. Priests are supposed to instruct the faithful in accordance with the Catechism. These texts describe the appropriate pastoral care, not only for those in second so-called marriages, but also for those who separate and divorce. In accordance with canon law, an individual in a gravely dangerous situation, or with an adulterous spouse, is free to separate on his own authority. The individual is not, however, free to file for divorce on his own authority. I’ve complied my research findings on MarysAdvocates.org.

Any priest who supposedly instructs someone to file for divorce, or condones filing for divorce, is instructing a party to break canon law.  Given the rampant injustice that is forthcoming from no-fault divorce courts, I argue, that in most cases, the priest would also be instructing the person to commit a grave sin.  Most civil divorce, from my findings, are filed against a spouse that has done nothing grave to justify separation of spouses.

Could a good argument be made that priests who condone divorce in the confessional are also committing the crime of solicitation in confession?

You teach that the canonical crime of solicitation penalizes an attempt by a priest to use the confessional to give immoral advice to penitents to break the sixth commandment – alone, or with others (Canon 1387).

The Catechism Article on the sixth commandment teaches that divorce is immoral and a grave offense against nature, and is only tolerable in certain circumstances as described in canon law.  Canon law shows that only the bishop (or his mandated) delegate has competence to determine a separation plan that is in accord with divine law and give permission to file for civil divorce. Only the ecclesiastic forum (tribunal or bishop) has competence to instruct the parties, after a nullity question, of their moral and civil obligations toward each other and their children.   Delegating this competence to the civil no-fault divorce forum could not be right.

Mary’s Advocates offers a template petition that any spouse could use to ask their local diocese to implement the canon law on separation of spouses.  Given your analysis of the crime of solicitation, it seems a Petitioner could also name a priest a Respondent. If the priest reportedly gave the Petitioner’s spouse permission to file for divorce, when filing for divorce is a grave offense against nature and immoral, the priest seems to have committed the crime of solicitation as described in canon 1387. 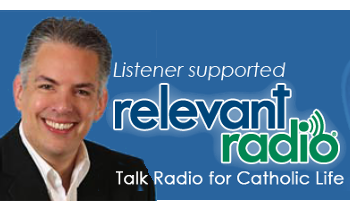 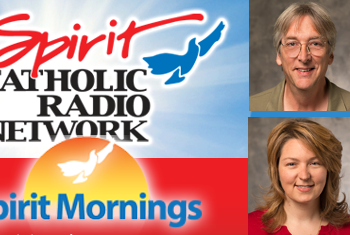