The Pope appears to think it is problematic for the children to observe a parent refraining from receiving Communion who is manifestly in an adulterous relationship.

By Bai Macfarlane
March 2, 2021 (LifeSiteNews) — Every year, the Pope gives an address to judges of the Tribunal of the Roman Rota to which any marriage annulment case could be appealed. This year, Pope Francis sounds like a no-fault divorce lawyer when he raises concerns about the defendant “who does not accept the declaration,” and says that children “should not be treated as a means of blackmail between divided parents.”

…The Pope appears to think it is problematic for the children to observe a parent refraining from receiving Communion who is manifestly in an adulterous relationship. However, the solution to this problem could be to tell the children the truth which respects their emotional response to divorce.

… Pope Francis did something in his address that Pope Benedict never did. Pope Francis uses the secular meaning of the world family.

… It is uncommon, if not unprecedented, for the Pope’s address to the Rota to discuss the party who does not accept the decree of invalidity. Defending respondents may not be accepting the annulment because they found the process to be a disheartening sham. They might have undergone a process that was unjustly biased against the validity of marriage in tribunals which coach petitioners on getting an annulment based on psychological grounds. 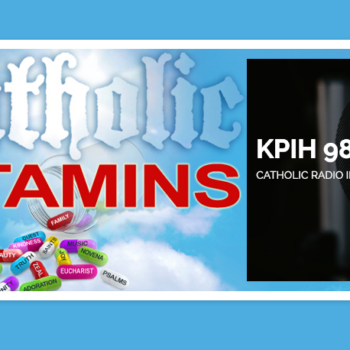 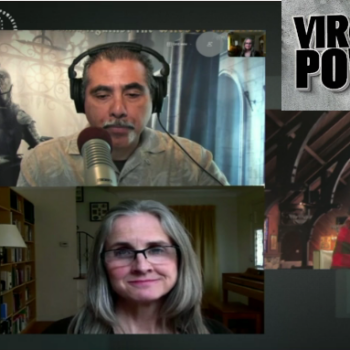