971. The married couple is obliged to live together in conjugal relations, unless a just cause frees them from this obligation. (Canon 1128.)

972. For reason of adultery of one party, the other has the right to solve even for all times the community of life, though the marriage bond remains, unless the other consented to the crime, or was the cause of it, or expressly, or tacitly, condoned it, or, finally, committed the same crime himself, or herself.

Tacit condoning of the crime consists in this that the innocent party, after having become certain of the crime, nevertheless continues to live with the other in marital relations ; such the law presumes to be the case, unless the innocent party within six months either expel or leave the guilty partner, or bring legal accusation against him, or her. (Canon 1129.)

973. The married person who, either upon sentence of the judge, or by his or her own authority lawfully leaves the guilty party, has no longer obligation to again admit the adulterer to conjugal life; the innocent party, however, has the right to admit the guilty partner, and to oblige him, or her, to return, unless he or she has in the meantime, with the consent of the innocent party, embraced a state of life contrary to marriage. (Canon 1130.)

974. Other reasons for separation : if one party joins a non-Catholic sect ; or educates the offspring as non-Catholics ; or leads a criminal and despicable life; or creates great bodily or spiritual danger to the other party; or if through cruelties he or she makes living together too difficult, and other such reasons, which are to the innocent party so many legal causes to leave the guilty party by authority of the Ordinary of the diocese, or also by private authority, if the guilt of the other party is certain beyond doubt, and there is danger in delay.

In all these cases the common life must be restored when the reason for the separation ceases; if, however, the separation was pronounced by the bishop either for a time, or indefinitely, the innocent party is not obliged to return except when the time specified has elapsed or the bishop gives orders to return. (Canon 1131.)

975. After the separation, the children are to be placed in charge of the innocent party, and if one of the parties is a non-Catholic the Catholic party is to have charge over them, that they may be raised as Catholics, unless the Ordinary decides differently for the sake of the welfare of the children, always safe guarding their Catholic education, (Canon 1132.)

related to Art. 126 from the Third Plenary Council of Baltimore

Excerpts below are significant because they answer the question of whether Art. 126 from the Third Plenary Council of Baltimore was still fully in effect after the publication of the 1917 code.  The 1917 code abrogated penal laws issued by the Apostolic See (i.e. common law), but not penal laws in effect for particular territories or countries’ conferences (so long as the common law did not contradict the particular).  Article 126 included a penal element and the bringing upon oneself of grave sin for one who petitioned in the civil forum without first having the bishop’s permission. The 1983 Code has similar norms in canon 6 and 20.

All other disciplinary laws which have been in force up to the present time cease to be binding, unless they are explicitly or implicitly contained in the Code. The laws contained in the approved liturgical books, however, remain in force. This part of the Canon refers to the common law of the Church, for the Code states in Canon 22 that particular laws, namely for dioceses, individual countries, Orders, are to remain in force unless they are opposed to the laws of the Code. (Canon 6, 6.) (By declaration of the S. Congregation of the Holy Office, March 22, 1918, the rules and regulations concerning the oath against Modernism prescribed by Pope Pius X., of happy memory, are to remain  in force until such time when the Holy See shall otherwise ordain. Acta Apost. Sedis, vol. X, pag. 136.)

22. A more recent law given by the competent authority abolishes a former law when it explicitly makes a statement to that effect, or when it is directly contrary to the former law, or, finally, when it takes up and readjusts the entire subject matter of the law. A general law, however, does not abolish laws for particular places or the statutes of inferior legislators, e. g., of bishops, unless the general law is either directly opposed to the special law, or the general law explicitly revokes the particular law. The Code, therefore, does not abolish the decrees of National and Provincial Councils, nor diocesan statutes, rules and constitutions of Orders, except in as far as they may in some points be against the Canons, or in points where the Code explicitly states that notwithstanding particular laws the Code is to be followed. (Canon 22.) 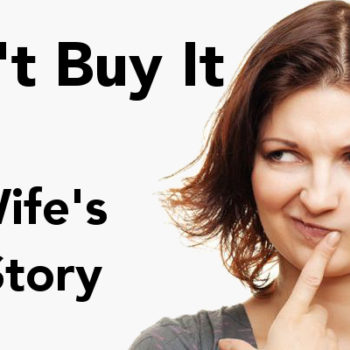 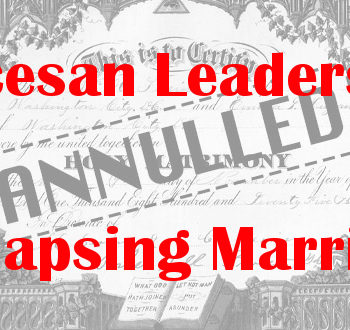