I was interviewed by Suzie Thomas, host of Our Community at the Light, 95.9 FM, in Stark County Ohio. 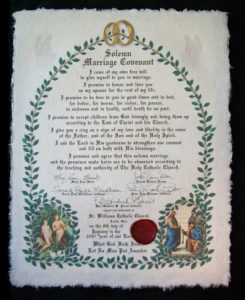 If people don’t sign their marriage promises, the government agents assume that parties contract marriage according to the no-fault divorce marriage. Mary’s Advocate’s invites people to make more clear what they intend when they marry. They can sign our “True Marriage Proclamation Set.”

Those with Catholic and Christian marriage don’t sign up to have secular no-fault divorce psychologists ordering their children to spend overnight visits with Dad and his new sex partner. Men (grooms) don’t sign up to have their children taken away from them and then be ordered to support the children in a home in which Dad is not allowed to live. There is a whole constitutional argument that could be made that unilateral no-fault divorce is illegal.

We discussed the difference between how marriage crisis are managed by no-fault divorce courts, in contrast to how they would be managed by arbitrators with Christian/Catholic principles. The woman who selfishly wants to abandon her marriage could be forbidden from taking the children and property from her faithful husband. She could be ordered to financially repair the damage she causes by reneging on her marriage promises.

Suzie Thomas knows that everyone has marriage crisis at some point.

We talked about how marriage crisis would be managed in accord with Christian principles.  If a husband was addicted to video games, a woman would recognize that he’s neglecting the family, but she would not want to pretend that he’s not her husband anymore. If a spouse was committing adultery, the faithful spouse would not act like the adultery was normal and teach the children that our marriage just ended.

In the end, we discussed scriptural principles to be invoked in times of relational conflict. The enemy is not the other spouse. The enemy is the devil.  If we turn our sufferings over to God, we can have peace beyond understanding.

Thank you Suzie Thomas, host of Our Community
The Light 95.9 Stark County OH
aired on May 2, 2018 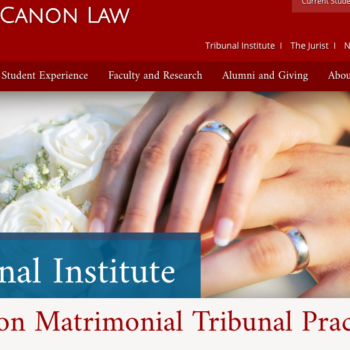 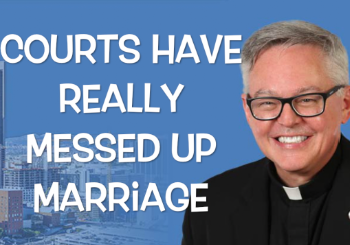