Page 23
From the discussions of the Pontifical Commission for the Revision of the Code of Canon Law, it is clear that the canon is intended to end the silence and to define the grounds as an incapacity to give consent. In the official publication of the commission it is reported:

Even if the principles regarding the incapacity of giving valid marriage consent are contained implicitly in the law in force, it was seen as advantageous that the same be expressed more distinctly and clearly in the new law.

The juridical qualification of the ground is incapacity. The canon is, then, a kind of general norm for the whole section on marriage consent; it establishes what is the requisite capacity to give marriage consent. From the discussions it is also clear that the ground is not a species of the ground of ignorance but rather a separate ground based on the disturbance of the intellect and will due to mental illness. 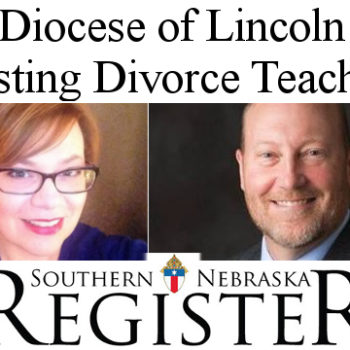