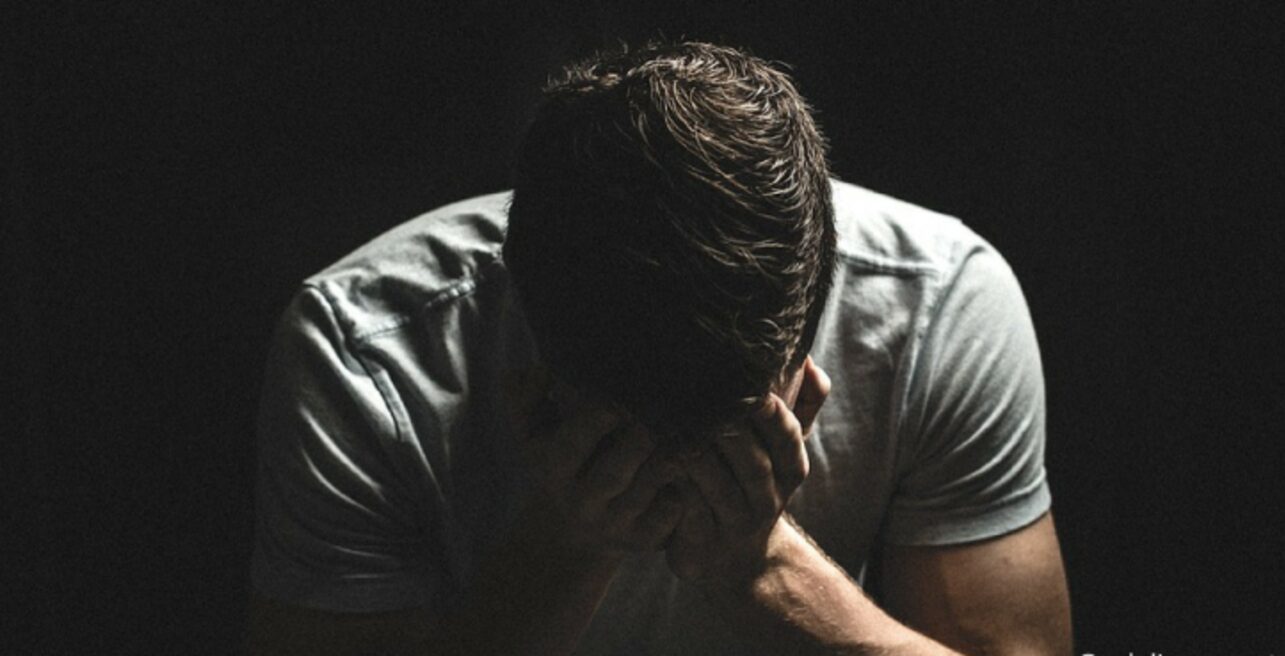 As Father’s Day approaches, it is good to reflect on the value of a father to a family.

The statistical consensus regarding children with absent fathers is that they are, on average:

As we can see, the consequences of fatherlessness produce a ripple effect that drastically alters the quality and outcome of one’s life.

Former President George Bush acknowledged the harmful effects of absent fathers: “We know that children who grow up with absent fathers can suffer lasting damage. They are more likely to end up in poverty or drop out of school, become addicted to drugs, have a child out of wedlock or end up in prison. Fatherlessness is not the only cause of these things, but our nation must recognize it is an important factor.”  (June 7, 2001, Address to National Summit on Fatherhood).

The president also spoke about the solution to fatherlessness: “Children need a father’s love and attention. And they also need a loving family… a child’s greatest source of security today is not only knowing my mom loves me and my dad loves me, but also that mom and dad love each other. If we are serious about renewing fatherhood, we must be serious about renewing marriage.”

Unfortunately, father absence results mainly from parental divorce and separation. Ironically, the absence of a father is often forced due to a choice made by the mother: statistics show that most divorces are filed by women — many times due to low to slight levels of conflict.  Still, whether chosen by the father or the mother, parental separation greatly affects a child’s development.

Early parental divorce (during primary school) has been associated with greater internalizing and externalizing behavior problems in the child.  In addition, divorce later in childhood or adolescence may dampen academic performance.

Further, divorce encourages fatherlessness, because divorced fathers in particular are often devalued, disparaged, and forcefully disengaged — curiously, frequently due to “family courts” — from their children’s lives. Researchers have found that for children, the results of such fatherlessness are nothing short of disastrous, along a number of dimensions:

Given the fact that these and other social problems correlate more strongly with fatherlessness than with any other factor—surpassing race, social class, and poverty—father absence may well be the most critical social issue of our time. In “Fatherless America”, David Blankenhorn calls the crisis of fatherless children “the most destructive trend of our generation.” A recent report from the University of Birmingham, “Dad and Me,” confirms Blankenhorn’s claims, concluding that the need for a father is on an epidemic scale, and “father deficit” should be treated as a public health issue.

We ignore the problem of father absence at our peril. Of perhaps greatest concern is the lack of response from our lawmakers and policymakers, who pay lip service to the paramount importance of the “best interests of the child,” yet turn a blind eye to father absence, ignoring the vast body of research on the dire consequences to children’s well-being.

Due to the staggering consequences of fatherlessness, policy and lawmakers should re-think permissive divorce laws, such as “No-Fault” divorce; as these sacrifice children on the altar of convenience, selfishness, personal autonomy, personal independence and self-fulfillment.

Finally, clergy who adopt the common modern view of divorce and/or separation as an acceptable form of “recourse” for a complaining spouse should re-think their recommendations in light of the staggering effect of fatherlessness.  Together we should regain a vision of sacrifice, endurance of inconvenience and even meritorious suffering, to benefit those who would be most harmed by the damaging options of separation and divorce.

[Bai Macfarlane’s note: I received this reflection from a husband who is a defendant in a no-fault court action. The red highlighting is mine] 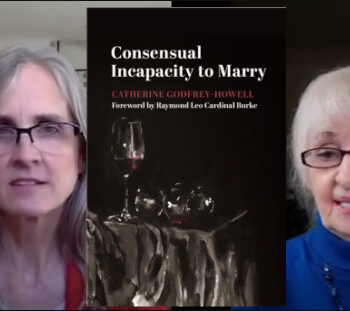 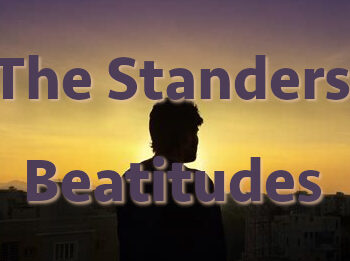