§ 4, Of Reinstatement, as granted in Spiritual Causes, such as Ecclesiastical Offices, to Churches, etc., 358

1395. [page 366-367] It now remains to say a few words in regard to reinstatement in the third kind of the above spiritual causes —namely, matrimonial causes. As a person is said to be despoiled (spoliatus) in property and other rights when he is unjustly deprived of them, so also is he said to be spoliated in reference to his marriage rights when he is unjustly stripped of his marriage partner. This spoliation (spolium) may be caused not only by a third party, but also by either of the married couple, and that chiefly in three ways: 1. When either of the pair leaves the other of his or her own authority ; for the one who is thus left is unjustly deprived by the other of his conjugal rights. 2. When the wife leaves her husband by her own authority, and becoming penitent wishes to return to him and is not received by him ; for in this instance the husband refusing to take her back is said to despoil her of her marriage rights. 3. When the wife who is ejected by her husband, but is afterwards recalled by him, refuses to return, as in this case, the husband would be despoiled of his rights.
.          1396. Now, in all these cases the rule is, that the ecclesiastical judge, upon due application by the injured party, should, speaking in general, forthwith decree reinstatement— that is, restore him or her to his or her conjugal rights by obliging the party that left of his or her own accord to return, unless the latter can show just cause for his or her action. We say, unless the latter can show just cause ; that is, unless the party who left of his or her own accord can prove e.g., the existence of an annulling impediment, or cruelty, or adultery, or other serious bodily or spiritual danger.” Hence, if, for instance, a wife who has left her husband shows that she has been cruelly treated by him, she should not be compelled to return to him, until he has given proper pledges that he will not molest her again. How reinstatement takes place, when an impediment is alleged, see Schmalzgrueber, 1. c., n. 63. [Schmalzgrueber, lus Ecclesisticum Universum (5 vols. in 12, Romae, 1843-1845), II, tit. 1, n. 63]

The procedure for judicial separation cases is found in pp. 382 and 383.
The administrative process is mentioned on p. 385.
Then on p. 384 onwards discusses the grounds for separation. 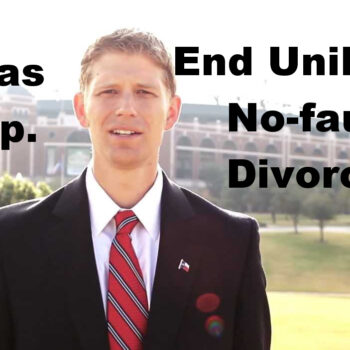 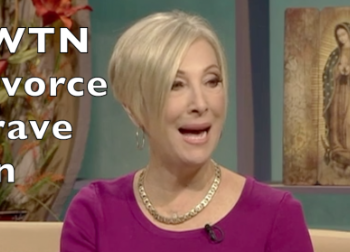