EWTN Host – Dr. David Anders
Explains for Whom Divorce is a Grave Sin

Mary’s Advocates is sharing the summary of Church teaching on divorce given on the EWTN show, “Called to Communion,” by host Dr. David Anders. He explains the canon law about divorce and the obligation of a divorced person to work toward reconciliation. He gives an example of when it is acceptable to separate on one’s own authority, i.e., grave immediate physical danger. In all circumstances, the permission of the bishop is, however, required before filing for civil divorce.

I have a friend whose daughter has divorced her husband and it was her choice to divorce. They weren’t getting along and they just decided that they wanted to part ways. Is she allowed to receive communion—she’s not remarried—if she is in a state of grace?

This is a thorny question and is more complicated than I’ll probably have time to get into. The code of canon law teaches that we have (and the scriptures too for that matter) teach that we have a moral obligation to maintain conjugal living. So, the instances in which Catholic spouses can lawfully seek a civil divorce—and keep in mind that a civil divorce does not sever the bonds of matrimony. They are still married in the eyes of God and the church. Those instances are clearly spelled out. They are things like abuse, gross negligence, scandal to children, loss of faith, adultry—really egregious situations when it becomes absolutely intolerable, and not just unpleasant, to live together.

And then there is the procedure. In fact—and this is something that most Catholics are probably not aware of—but, the code says that if those situations pertain and the person thinks they have absolutely no choice but to seek a civil divorce, the proper procedure is to ask permission from the bishop. The exception to that would be if there was physical danger, and you really just have to get out of there quick, because your life is in danger, then you don’t have time to go to the bishop. But the normal procedure is to go to the bishop and get permission to get a civil divorce when the bond of matrimony is still remaining.

So, if this is just, “You know what, I’ve decided that I like yellow and you like blue and so I don’t want to live with you anymore,” that is a sin. That is a sin and it is a grave one. Does that mean that she can never be forgiven for that sin? No. Of course, there is no sin that is unforgivable. But if she just says I don’t like him and I am going to divorce him, and she runs off, and is cavalier about the thing, that is a sin and grave.

That is also a moral demand of the Gospel. God hates divorce. That is what Malachi said – the prophet Malachi. And Jesus said what God has joined together, let no man separate. We cannot treat marriage in a cavalier and casual fashion. This is not just a civil contract between two people who may or may not like each other. This is a solemn promise made before God and witnesses till death do us part for better or for worse. The willing embrace of suffering is part of the call of marriage, so it must be taken very very seriously.

Mary’s Advocates provides a template petition wherein any spouse that desires to keep an intact family can ask the bishop to implement the canons on separation of spouses, and instruct an abandoner of the obligation to reconcile the marriage.  See Petition HERE.< 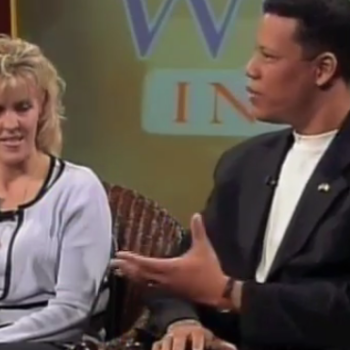 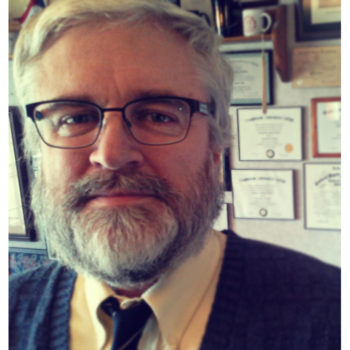