“The prelate-auditors of the Rota, sharing in common humanity, can fail in one or another decision to express concisely the consistent manner of judging at the Rota in a determinate matter, or even to abandon in some ways such a stable manner of judging.” (Cardinal Raymond Burke)

Mary’s Advocate’s recently obtained the video recording of a teaching that Cardinal Raymond Burke gave on August 8, 2011 to the Canon Law Conference at the National Shrine of Our Lady of Guadalupe, in La Cross, WI.

Cardinal Burke, at the time, was in charge of the highest appellate tribunal in the world. He was the Prefect of the Supreme Tribunal of the Apostolic Signatura.  Marriage nullity cases start by being  judged at the local diocese’ tribunals. Thereafter, an aggrieved party has the right to appeal to a predetermined U.S. tribunal or the Tribunal at the Holy See called the Roman Rota.  From the Roman Rota, in limited circumstances, and aggrieved party can appeal to the Signatura.  According to the Catholic Apostolic Constitution Pastor Bonus, the Signatura “functions as the supreme tribunal and also ensures that justice in the Church is correctly administered.”

In Catholic Canon law, one of the job descriptions of the Roman Rota is to provide unity of jurisprudence so that judges in the whole world know how to decide similar matters.  However, as Cardinal Burke points out, sometimes a judge at the Roman Rota can decide incorrectly.  In other words, if a Rota judge imposes his own opinion, rather than judging in accord with longstanding historical exegesis, then he’s failed.

Cardinal Burke criticizes one author who promotes annulments being granted for all sorts of psychological disorders based on behavioralist and personalist principles that are judged to prevent a “conjugal community of life and love.”

Other members of Pope Francis’ committee changing the annulment process included five monsignors who to serve as auditors (judges) on the Tribunal of the Roman Rota.

In June of 2016, Pope Francis made the off-the-cuff remark that the vast majority of marriages are invalid. 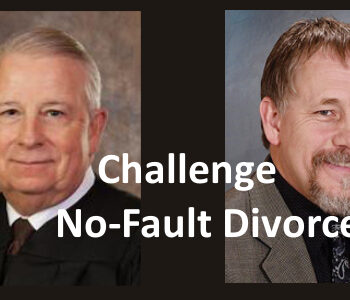 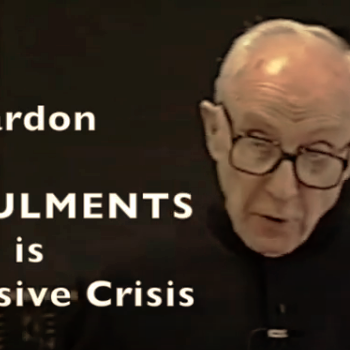