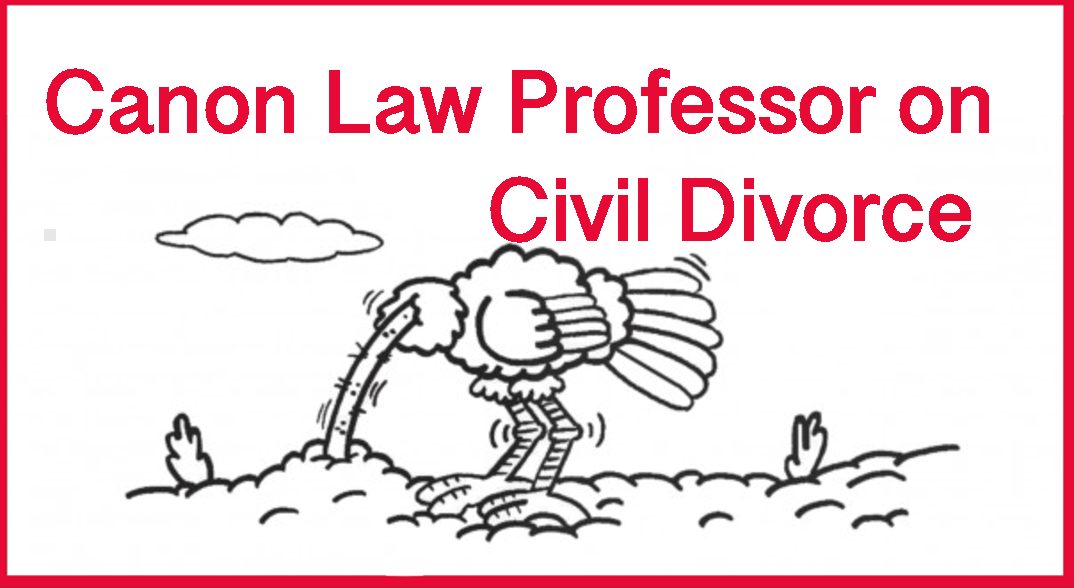 by Bai Macfarlane, Director of Mary’s Advocate
.
Even though no-fault divorce courts routinely order one party to violate his conscience and his deeply held religious beliefs, surprisingly, a canon law professor teaches that the civil courts have rightful authority to decide the man and wife’s obligations toward each other.

The absurdities spewing from divorce judges are made obvious in the current case in Texas where a divorced Dad is being court ordered to pay for his son to be castrated.

The divorce judge and Mommy think that it is a great idea for an 8-year old boy to be mutilated, by castration, and they are trying to make Dad pay for it.

Yesterday, I wrote to the bishop of Washington D.C. where Prof. Rev. John Beal teaches at Catholic University of America. Furthermore, the School of Canon Law shows on their website that it is “an ecclesiastical faculty preparing students for licentiate and doctorate degrees authorized by the Apostolic See.”  So, I am also contacting the Congregation for Catholic Education, Office for Schools.

Prof. Rev. John Beal wrote:
Although the Church reserves to itself the sole right to judge the validity of the marriages of the baptized, it recognizes the authority of secular courts to deal with the merely civil effects of marital break down. These civil effects include such matters as the distribution of property, child support, spousal support or alimony, custody of minor children, and child support and visitation (See Attached p. 90 Justice and Mercy).

Every time a court orders a no-fault divorce against a husband that did nothing grave justifying his wife’s permanent separation, the court is ordering the husband to be financially complicit with a grave offense against nature– that is immoral and a plague on society. The Catechism of the Catholic Church says that divorce is the wrongful fracturing of the contract the spouses made to live together. Only in specific circumstances, that must be judged in the ecclesiastic forum by the spouses’ bishop, or bishop’s delegate, is anyone who married in a Catholic ceremony allowed to file for divorce or civil separation.

Write to Diocesan Office of Marriage and Family

Encourage the diocesan leadership to correct the mismanagement of separation cases by writing the Director of the Office of Family Life, Archdiocese of Washington DC and copy the director of your own diocese’ office also.

As the bishop of the diocese in which the publisher has its address, I seek from you a judgment on the position published by Prof. Rev. John Beal, at the School of Canon Law at Catholic University of America. In his work, he wrote the following:[1]

Although the Church reserves to itself the sole right to judge the validity of the marriages of the baptized, it recognizes the authority of secular courts to deal with the merely civil effects of marital break down. These civil effects include such matters as the distribution of property, child support, spousal support or alimony, custody of minor children, and child support and visitation (See Attached p. 90 Justice and Mercy).

With the non-profit organization Mary’s Advocates, I work to reduce unilateral no-fault divorce and support those who are unjustly abandoned.  It is not acceptable to relegate to the secular courts the power to decide parties’ obligations toward each other and their children for those who had a Catholic wedding ceremony. I seek from you a judgement clarifying that the Catholic dioceses in the U.S.A. never relegated to the civil forum absolute power to judge parties’ obligations in cases of separation, and nullity.

According to Rev. Beal, the Catholic faithful should accept the secular courts competence to decide child custody and support and other obligations in marital break-up. A case in Texas illustrates the grave error in that presumption. Jeffrey D. Younger, a divorced father in Texas is being court ordered to pay his ex-wife for their 6-year-old son’s transgender psychotherapy.  An outreach exposing this injustice says, “court is requiring Jeff to pay for transgender therapy and the future sexual mutilation of his son.”  Furthermore, the “Courts have enjoined Jeff from dressing James as a boy at school, from teaching him that he is a boy, and from sharing religious teachings on sexuality and gender” (http://savejames.com/)

Please request that canonists review the records of the consulters who drafted the 1983 Code of Canon Law to verify that the merely civil effects of marriage were never intended to be every aspect of marital obligations excluding only the judgement about validity of the marriage. The drafters of the canon law were interested in protecting an innocent party in an ecclesiastic separation case from being found guilty of a civil crime of abandonment (though this civil consequence does not exist in USA no-fault divorce courts).  See attached Collection of Sources on Separation and Divorce for USCCB, paragraph 18.  It is immoral when the civil no-fault divorce courts fracture the contract to live together made by spouses (CCC 2384).[2]

Fr. Beal’s statement overlooks the particular law in effect in the United States teaching that any party filing in the civil forum incurs grave guilt if party does not have the bishop’s permission first (yr. 1886, 3rd Plenary Council Baltimore, Art. 126). Beal overlooks the law specifying that it only belongs to the Church to decide rights and duties derived from marriage (ibid Art. 123). These norms repeat what was taught in the Council of Trent in 1563, and the instruction to USA from Sacred Congregationis de Propaganda Fide in 1883 (ibid Art. 123, 304). Beal overlooks universal law canon 1692.

[2] CCC 2384 Divorce is a grave offense against the natural law. It claims to break the contract, to which the spouses freely consented, to live with each other till death. …

After Adultery, Don't Give Up 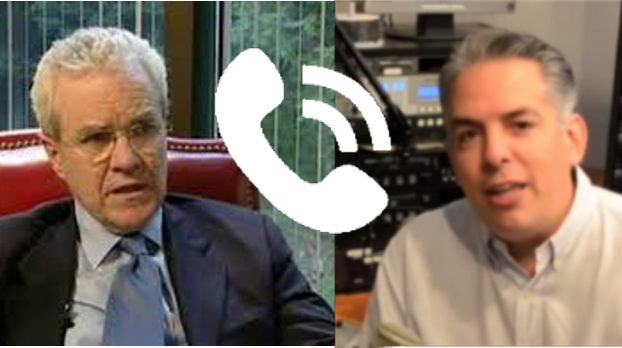 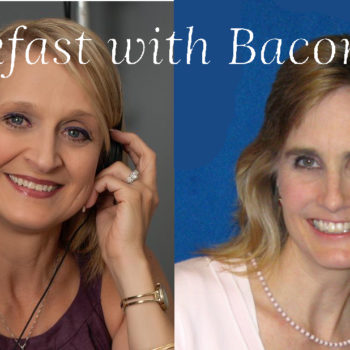