The husband in Pennsylvania who is challenging the constitutionality of no-fault divorce is waiting for his wife’s appellate attorney to answer his most recent request. He’s asking a 9-judge panel in the Superior Court to review the earlier decision of a 3-judge appellate panel.

Ryan and his wife have two young sons and in 2017 his wife filed for divorce. In Pennsylvania, as in all states with no-fault divorce, the court will force a divorce on the defendant and children whenever the plaintiff ask for one.  The divorce decree itself was issued in March, but in Pennsylvania, the courts issues the divorce decree long before a determination is made about child custody and support.

The 3-judge appeal panel, says Ryan, overlooked and misapprehended the points of law and fact in their decision.  He submitted his application for reargument on November 12 and his wife has 14 days to file her answer prior to the appeals court deciding whether to allow reargument.

In summary, Ryan argues that one can’t sue another in civil court simply based on one’s viewpoint with no allegation based in action or behavior. Courts should apply law to facts based on action and behavior, but not viewpoint. While Ryan’s viewpoint about divorce is based in his religion, the source of his viewpoint is irrelevant, says Ryan. The problem with no-fault divorce courts is that the judge always decides in favor of a plaintiff’s viewpoint (who feels her marriage is irretrievably broken). The judge always decides against a defendant’s viewpoint who is counting on the plaintiff to keep her marriage promises and provide an intact home for their children.  The 3-judge panel’s decision put too much emphasis on Ryan’s religion and overlooked his complaint about viewpoint in and of itself.

The 3-judge appellate panel did not even address Ryan’s challenge that no-fault divorce violates simple due-process principles. A defendant cannot be dragged into court in a civil suit unless he is accused of committing some legal wrong by the plaintiff. There must be identified some legal wrongdoing and liability that is within the power of a defendant to correct or satisfy. However, with no-fault divorce, it is only the plaintiff’s viewpoint about being unsatisfied with the marriage that is relevant to the divorce judge.

State Takeover of Children of  Every Divorce Plaintiff

On November 15, the Lehigh County court held a trial about custody of parties’ two sons. The rules of the court give the divorce judge power to order Ryan to pay expensive fees for court appointed psychological experts to evaluate him and the whole family. “The parties shall participate fully with the evaluator” […] “including retaining the evaluator,” […] “paying promptly, participating in all sessions and in appropriate testing recommended by the evaluator and executing any reasonable consents relating to themselves and their children” (231 Pa.R.C.P.  1915.18(4)).  This is another example of interference with fundamental liberties – taking of property and controlling upbringing of children. So far, Ryan’s been ordered to pay $3,800 for these psychological evaluations. Additionally, the court has another person called the custody evaluator whom Ryan has had to pay over $10,000.

If Ryan doesn’t obey the court orders to pay psychologist and participate in evaluation, the rules says the judge can “make an order refusing to allow the disobedient party to support or oppose designated claims or defenses, prohibiting the party from introducing in evidence designated documents, things or testimony, prohibiting the party from introducing evidence of physical or mental condition, or making such other order as is just” (231 Pa.R.C.P. 1915.8(c)).

Moreover, Ryan’s under a gag order to not disclose the contents of the psychologist’s report “to anyone except his/her attorney, another party or an expert consultant. Disclosure to an unauthorized person, including the child who is the subject of the action, may result in sanctions.”  (Lehigh County Rule of Civil Procedure: Rule 1915.8). 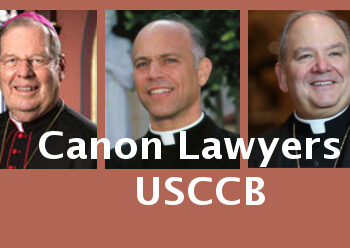 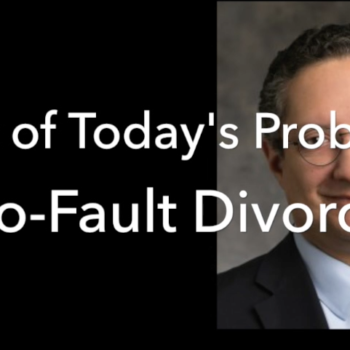