September 17, 2007 – Cleveland Michael Medved received from me a media pre-release copy of the book, “Taken Into Custody: The War Against Fathers, Marriage, and the Family” by Stephen Baskerville, PhD.

Baskerville”s work systematically examines the political phenomenon of the breakdown of fatherhood, marriage, and the family. In his conclusion, he writes, “Our present divorce system is not only unjust but fundamentally dishonest. For all the talk of a ‘divorce culture,’ it is not clear that most people today enter a marriage contract with the intention of breaking it.”

I asked Medved to interview Baskerville on his radio show so his audience can learn what is really happening to dedicated spouses in divorce court.

While Medved was in Cleveland, I told him how I was unable to protect my children from no-fault divorce, in which the courts forcibly removed my children from me because I was a homeschooling mom. To this day, I still argue that the intentions of parties in a contract must be respected by the state. Anyone who enters a traditional religious marriage in which both parties promise to maintain ONE household for life, in good times and bad, cannot have their children stolen from them when they have not been abusive or committed adultery because that is what was promised by marriage.

Medved said he was against no-fault divorce. He told the story of another women whose children’s education was abruptly changed by divorce courts. Her children were ordered by divorce court to stop attending a Christian school just because her x-husband, who was not even providing financial support, requested that the children be forbidden from attending the Christian school.

I believe Medved would be interested in Baskerville’s work because Medved and his wife have already publicized their concerns about children in their book, “Protecting Our Children From the National Assault on Innocence.” Medved”s wife is a clinical psychologist and the author of “The Case Against Divorce.”

The title of Baskerville’s book makes it clear that he emphasizes the abominations against fathers. However, I think that the more Mr. Medved sees the problem as an attack by attorneys and judges against dedicated spouses (who are not abusive or adulterers) rather than a complaint raised by men against women, or women against men, the more likely our cause will resonate with his listeners.

If you would like to encourage Mr. Medved to interview Professor Baskerville, author of “Taken Into Custody: The War Against Fathers, Marriage, and the Family,” please send him a brief message and tell him why. 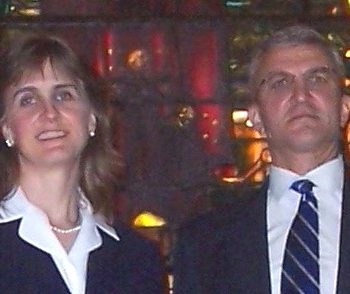 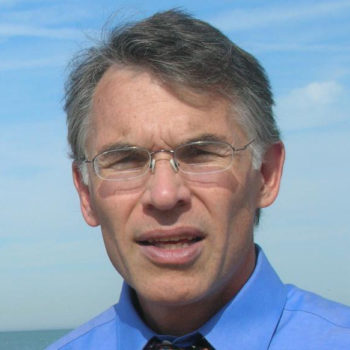