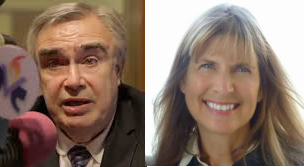 Jews and Catholics agree. Divorce is a bad idea.

On April 4, Al Kresta, host of “Kresta in the Afternoon” on Ave Maria radio, interviewed author and psychologist, Diane Medved, about her new book, “Don’t Divorce: Powerful Arguments for Saving your Marriage.”

Medved explained that divorce became popular when the cultural values shifted from viewing marriage as a “family project” to being “a personal satisfaction project.”

They discussed how divorce peaked in 1981. For a time, divorce was presented as a solution for everybody in the family when one parent decides to divorce, as if it was better for children.

Researchers started noticing that divorce is having negative long-term effects on children.  Medved says, “We now know that divorce is always a tragedy. It is never a happy thing, despite the fact that an individual that gets out of a marriage wants to think that it is the happy fresh start.”

Two thirds of divorces are sought for soft reasons where there is no grave abuse, addiction, or abandonment. Instead, divorce is sought when the Plaintiff feels like getting a divorce for any reason whatsoever. Medved says there are behaviors that the unhappy spouse can learn that will lead to jump starting the relationship, even if the other party is unaware that anything is even wrong.

Medved’s attempt to reach spouses who would “chop and run,” is a worthy effort and much-needed resource not only for spouses themselves but for advocates who have their true well-being in mind.

Families, friends, clergy, and therapists can exhibit authentic care by holding accountable a son or daughter, a parent, a best friend, a sibling, or a client who has gone astray. To do so means resisting the urge to look away from, or justify, the narcissistic behavior at the core of so many divorces today.

Mary’s Advocates, the non-profit organization working to reduce unilateral no fault, shows faithful spouses how to formally petition the Catholic clergy, and ask the Church to hold accountable a spouse that is contemplating abandoning marriage and filing for divorce. See Petition to Bishop here. 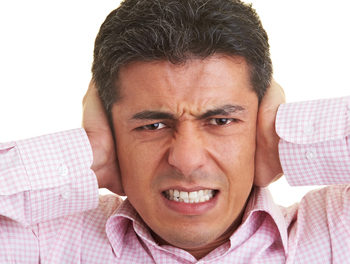 Does Updated Divorce Program Have Imprimatur? 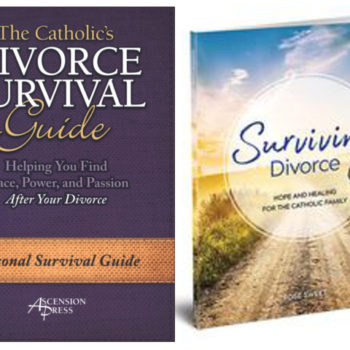