Difference between Sentence and Decree

There is a difference between “sentence” and “decree.” A definitive sentence is a judgment which brings the case to a close by deciding for or against the central claim. An interlocutory decree (aka, interlocutory judgment) is a judgment which brings to a close some tangential question which has been raised. Such a decree can be simply part of the larger case, or it can be its own case. If it is its own case, then you say that the decree has the force of a definitive sentence (see canon 1618).

The Roman Rota hears both types of cases. 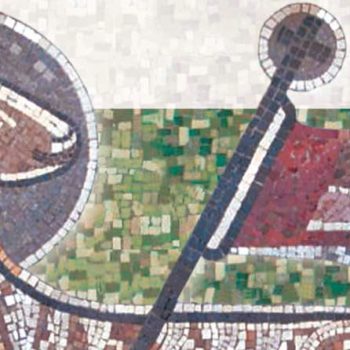