There is a wonderful scene in A Man for All Seasons where Thomas More’s daughter Meg begs her father to take the oath accepting Henry VIII’s divorce from Catherine of Aragon. Meg encourages her father to say the words of the oath and in his heart think otherwise. He responds, “What is an oath then, but words we say to God? When a man takes an oath, he’s holding his own self in his own hands like water. And if he opens his fingers then, he needn’t hope to find himself again.”

Thomas More was beheaded for defending the truth about marriage.

Henry VIII and Catherine of Aragon were once considered the perfect Catholic couple, but when she couldn’t produce a male heir Henry decided to divorce her. When Rome wouldn’t give him one, he declared himself head of the Church in England. When Queen Catherine refused to lie and say her marriage was no marriage, he took away her daughter and locked her up in a damp castle until she died. Another martyr for marriage.

The Macfarlanes were once seen by many as the perfect Catholic couple. Together they founded CatholiCity.com. He authored Catholic novels; she homeschooled their four children. Then Mr. Macfarlane decided that he no longer wished to be married and Mrs. Macfarlane discovered that a Catholic who lives in a state with no-fault divorce has no right to defend the marriage bond. Not only was she divorced against her will, she lost custody of her children. So, what terrible offense did she commit to deserve such punishment?

According to the judge’s ruling, she was unwilling to “accept this divorce.” Mrs. MacFarlane had accepted the legal reality, but continued to believe that according to Catholic teaching she was still married to Mr. Macfarlane. Hence she was not free to marry again and neither was he.

Her second unforgivable crime was that she allowed her four-year-old son to say “Daddy broke our family.” This statement by the child proved to the court-appointed psychologist that Mrs. Macfarlane had not properly indoctrinated her children. She had not convinced them that divorces just happen and no one is to blame.

You see, it wasn’t enough for the state to decide that no one is at fault in a divorce, even if it was manifestly obvious even to a four-year-old. The state also demanded that the adults lie to the children. This was supposed to be in the best interests of the children. But when is lying to children ever in their best interests? Isn’t it better to let them speak about what they see? Why should they be forced to go along with the legal fiction of no-fault divorce?

The judge made it clear in his decision that in spite of Mr. Macfarlane’s multiple defects, he was worthy of custody because Mrs. Macfarlane’s was unwilling to compromise. According to the judge: “The court has great concern with Mrs. Macfarlane’s acceptance of this divorce. As Mrs. Macfarlane testified at trial ‘two homes is not a home.’ How unfortunate for her children that she has this attitude. Her marriage is not going to be saved no matter what she wants. She has to realize it and get beyond this for her children’s sake.”

Mrs. Macfarlane knew she couldn’t force her husband to return. All she had left was the truth and that was what the court demanded she surrender. The court didn’t care that there is a massive body of research supporting her belief that “two homes is not a home.” She had think what the court told her to think.

Most victim-parents knuckle under. They say what they have to say.

According to Mrs. MacFarlane’s lawyer, Steve Sefrenek, head of the True Marriage Project, everyone is at risk: “Currently, all marriages are treated like ‘no fault’ marriages by the civil authorities.”

Those who created the legal fiction of “no-fault” divorce may have hoped to reduce the suffering of divorce, but punishing the innocent and rewarding the guilty only adds the insult of injustice to the injury of betrayal.

Mrs. Macfarlane did not set out to be a martyr for marriage. She just didn’t understand how the game was played. She naively assumed that truth would be a defense and justice would prevail. Too late she learned that in divorce court that is rarely the case.

Mrs. Dale O’Leary is an internationally-known speaker and freelance writer, editor of Heartbeat News, author of The Gender Agenda: Redefining Equality and The Art of Raphael Coloring Book. Her conversion story appears in Spiritual Journeys. 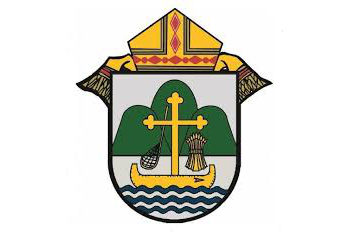 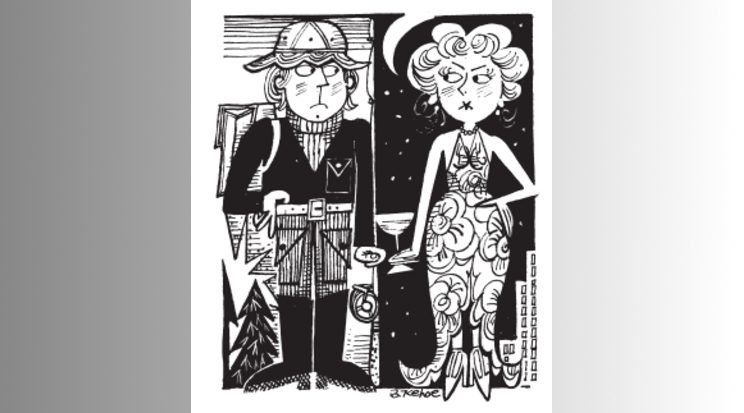