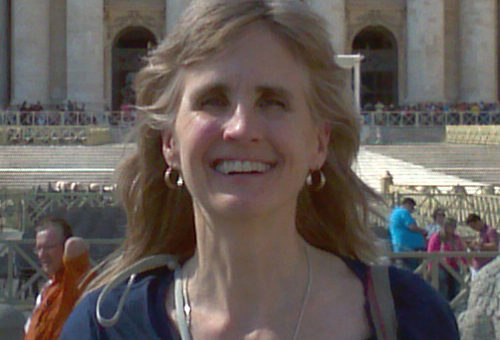 Is marriage a trap? Our Preoccupation with Nullity

Co-founder of Christendom College, recommends the same book Mary’s Advocates recommends, “When Is Marriage Null?” by Fr. Paolo Bianchi. He writes, “There is an enormous difference between an invalid marriage and a valid marriage that proves to be difficult.” … “In the worst annulment mills (more in the United States than anywhere else), there is an unfortunate predisposition to accept the ultimate psychological argument, which is rooted in determinism: Failure proves the impossibility of success. Unhappiness in marriage becomes in itself a proof of invalidity. This and anything like it is unacceptable even in purely human terms.” … “Too often, we refuse to hold people responsible for the outcomes they really could have controlled, had they cared enough to seek God’s help and to put forth a sincere and consistent effort.”

Are Many Marriages Today Invalid?

Is marriage a trap? Our preoccupation with nullity 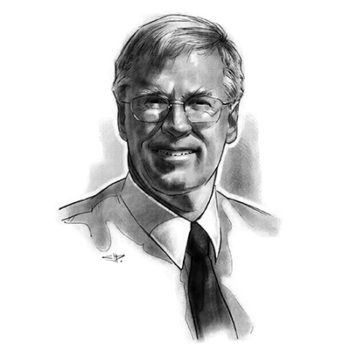